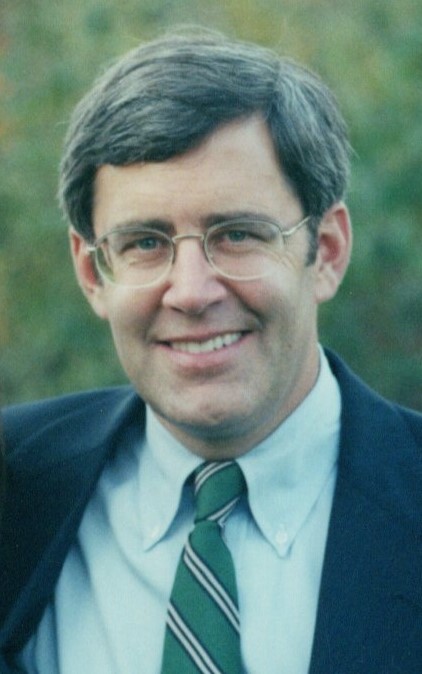 Rip is preceded in death by his younger brother, Tod “Todder” J. Maclay, who passed away peacefully in 2019 at his home on Big Cedar Lake in West Bend, Wisconsin.

One of Rip’s lifelong passions was developed as a youth with his love of the game of ice hockey.  Rip was an early member of the Milwaukee Winter Club, played at the University School of Milwaukee and later at Dartmouth College.

Rip graduated from Dartmouth in 1969 with a degree in Economics and earned his MBA in Finance and Marketing from the Wharton School, University of Pennsylvania in 1971.

Upon graduation, Rip began his career in banking with First Wisconsin/Firstar Bank, ultimately serving as President of Firstar Investment Services.  He was a successful businessman and entrepreneur, founding multiple start-ups, including Cedarwinds Investment Management, before he retired.

Rip was a leader in the community. He served as a committee member for the Cedar Lake Conservation Foundation, the Milwaukee Art Museum, and served as a member and past president of the Board of Trustees at University School of Milwaukee.

Above all else, Rip was a lover of life and all it had to offer.  He was a “Renaissance Man” in its truest sense, excelling at diverse and eclectic passions including running, skiing, sailing, reading, motorcycling, art and photography just to name a few.

Rip cherished his family and friends with all his heart and soul, and his memory will live on in all those that loved him.

A Memorial Service will be held at a later date.

About Connections
Connections: Scheduled events
The Grant event
Trivia Night
Panels (1)
The Summer of '69 Reinvented (coming July 2017)
A basketball connection
Photos from the September 2016 Health and Education Connection panel
Dinner with the '19s

The Ds of Old

END_OF_DOCUMENT_TOKEN_TO_BE_REPLACED

There are currently 0 users online.